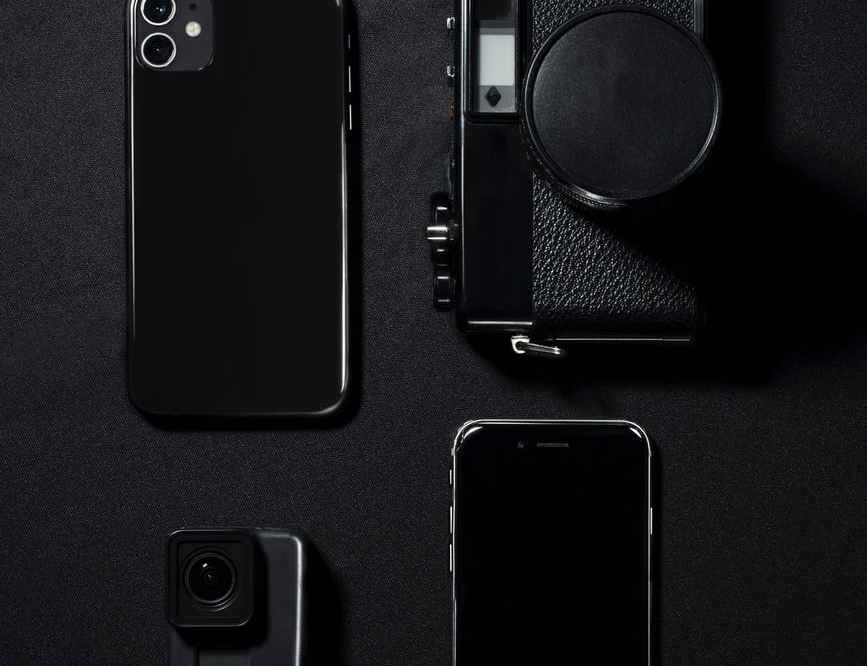 It is only after we have established these links, that will we be in a position to examine as to how an electronic evidence is proved in a court of law.

Let us begin by taking a look at what is meant by “electronic record” and what are the various parameters of its classification under the Information Technology Act, 2000 (“IT Act”).

Simply put data behind, or data about data. More specifically : “Details which will facilitate the identification of the origin, destination, date and time of dispatch or receipt of such electronic record are available in the electronic record”.

ELECTRONIC RECORDS AS DOCUMENTS UNDER THE INDIAN EVIDENCE ACT

As per the Indian Evidence Act (“IEA” or “Evidence Act”) electronic records are treated as documents. Section 3 of IEA provides:

Having dealt with the basic statutory definitions, let us turn to more nuanced questions regarding electronic records.

WHETHER A ‘HARD DISK’ IS A DOCUMENT?

Section 65B of the IEA is the cornerstone of court procedure surrounding electronic documents. At this juncture, it is essential to examine the ins and outs of this section.

REASON FOR HAVING SOMETHING LIKE SECTION 65B OF THE EVIDENCE ACT

CERTIFICATE UNDER SECTION 65B(4)

What should the Certificate contain?

Who is Competent to issue the certificate?

THE EVOLUTION OF SECTION 65B JURISPRUDENCE

The said reference was finally decided on 14 July by the SC through its judgment https://www.livelaw.in/pdf_upload/pdf_upload-378216.pdf

WHERE COMPUTER OUTPUT ADMITTED, IS A CERTIFICATE U/S 65B(4) STILL NEEDED?

Food for thought; the way ahead for Section 65B.

STAGE OF FURNISHING A CERTIFICATE U/S 65B(4):

SECTION 65B(4) CERTIFICATE & DOCTRINE OF HEARSAY

S. 65B CERTIFICATE AT THE TIME OF BAIL

Held – At the time of consideration of bail application, it is not at all necessary to ask prosecution to first satisfy the fulfillment of all the criteria laid down in the case of Anvar P.V. Vs P.K. Basheer [2014] 10 SCC 473 before taking into account Forensic Voice Examination Report as well as transcription of CD.

IF A CERTIFICATE U/S 65B IS FAULTY, CAN ANOTHER ONE BE FILED?

A Certificate u/s 65B does not conclusively prove the facts contained in the electronic record, or that the same amount to truth.

Now that we have analysed Section 65B in detail, it is pertinent to take note of a few real life examples which will assist in understanding the application of law and how the courts dealt with some of them.

Preserve the original in a dust/transmission resistant environment.

As far as possible, record in a device which directly saves it on a memory card, which becomes primary evidence.

Make a clone copy of the contents therein (after using devices such as write-blocker to ensure no data is written onto the device during access and process of copying). Access the document through the clone/mirror copy only, as accessing the data on the device itself may make the authenticity/integrity of the document suspect and may make it open to challenge.

Take the ‘Hash Value’ of the device at the time of seizure (Hash Value is a specific string of numbers that each file produces; any change in the file, even a space or a comma, leads to a total change of hash value; this algorithm is used to preserve the document in original shape and ensure no tampering takes place). Compare it with the Hash Value at the time of evidence before the court, to convince the court as to non-tampering with the device.

WHAT IF THE COMPUTER MALFUNCTIONS? – THE BANK ATM WITHDRAWAL CASE

Therefore, the proper functioning of the computer > accuracy of data > chain of integrity is extremely important.

The Court may presume that an electronic message, forwarded by the originator through an electronic mail server to the addressee to whom the message purports to be addressed corresponds with the message as fed into his computer for transmission; but the Court shall not make any presumption as to the person by whom such message was sent.

As we know, commercial courts deal with commercial involving disputes over and above a particular monetary limit. It is interesting to see how electronic evidence is treated by these courts.

“Does Rule 6(3) render it absolutely redundant to secure a separate Certificate under Section 65-B for cases under the CCA?”

Regardless of the court dealing with the evidence, collection and preservation of the evidence need special mention.

Three stages of a digital crime scene search and seizure:

AT A CRIME SCENE, HOW TO SEIZE DIGITAL EVIDENCE:

Now that we have dealt with seizure, preservation and submission of electronic evidence, let us take a look at a few interesting scenarios involving the interplay of tech and law.

How to Prove a Social Media Post Since Deleted

An Accused, while being arrested, is made to take a printout from his email account.

The jury is out on this one, and till an authoritative decision of the court is awaited. Till then, there are arguments for and against each position.