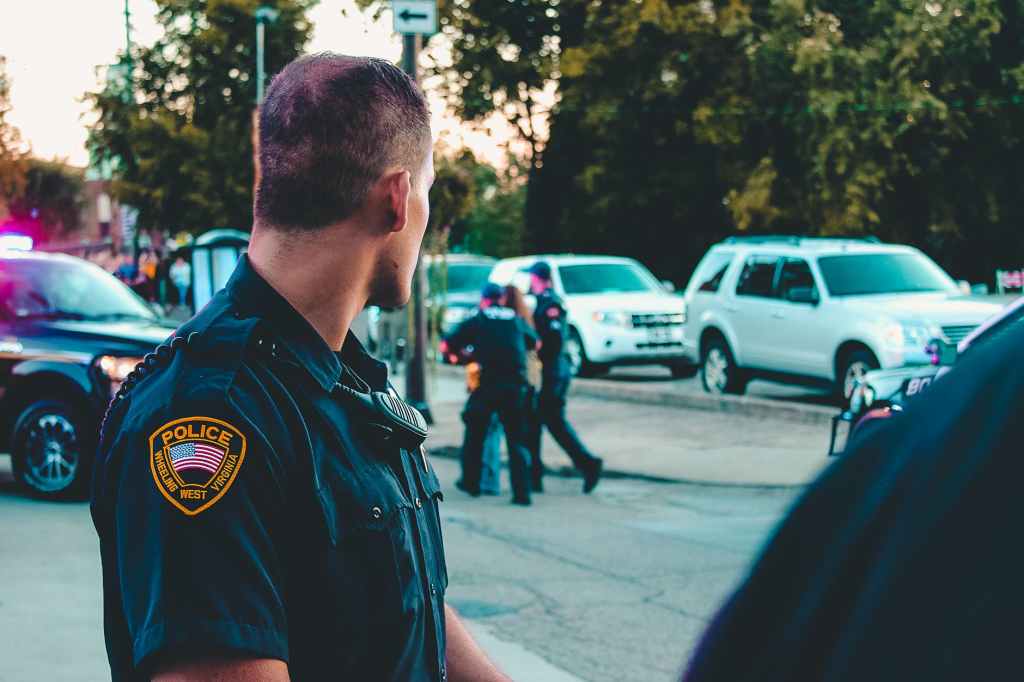 Who really is a “police officer?”. A quick case comment on the Supreme Court decision in Tofan Singh v. State of Tamil Nadu (2020 SCC OnLine SC 882)

Isn’t it too late in the day to be deciding this, you ask? Shouldn’t something like this – which goes to the very basics of a criminal justice system – be settled for good by now? Well, the law on this point – as the discussion below would reveal – has meandered (instead of evolving!). Be that as it may, this decision is welcome and does clarify a few things – but before that – a quick word on the context in which the question arose and importance of this question.

The question as to who really is a ‘police officer’ assumes great significance in criminal investigations and trials for the simple reason that : A statement given to ‘police officer’ is not admissible in evidence; further, even a confession recorded by a police officer is not admissible & not even worth the paper it is on. These are important guarantees/safeguards put in place by Sections 162 of the Code of Criminal Procedure (“CrPC”) and Section 25 of the Evidence Act, 1872 (“IEA”). There is sound legislative policy behind this. It recognises that – any other view – would encourage the investigators to, instead of investigating cases forensically, rub chillies in the eyes of accused persons, extort confessions and secure an easy conviction. These provisions, therefore, were informed by ground realities, much of which – unfortunately – haven’t changed in the last century or so.

This was and has been the position under the general criminal law. Special laws such as Narcotics Drugs and Psychotropic Substances Act (“NDPS”), Companies Act (“CA”), and the Prevention of Money Laundering Act (“PMLA”), however, make a departure from this. These laws permit special investigative agencies/regulators to record statements of witnesses – which are then – taken to be admissible in evidence. In fact, under these laws, even the accused/suspect does not have a ‘right to silence’ and the immunity from being required to appear before investigators/regulators and answer questions, which, disconcertingly, can be used against her in the court at trial. This goes against one of the most fundamental principles of criminal law : The Right To Silence. The hard won constitutional guarantee that : No woman shall be compelled to be a witness against herself.

Advocates of a more just and fair criminal justice system have long argued that regulators/investigators under the special laws should also be treated as ‘police officers’ and the general safeguards under CrPC and IEA (as stated above) should apply with equal force. The regulators – of course, argue that they are not ‘police officers’ and shouldn’t be treated as such. This – along with the general rhetoric on the sheer impact of socio-economic crimes, is often pressed into action to justify harsher provisions under special laws.

This question as to how really is a ‘police officer’ has previously arose in the context of the custom, excise, railway protection laws, among others. The Supreme Court has – over the years – laid down a few tests in this regard. There was a considerable divergence of opinion which led to the reference in  Tofan Singh to a 3 judge bench which went on to examine:

By a 2:1 majority, the Court holds that officers of the central/state government, inquiring into NDPS cases, are indeed ‘police officers’ and statements given to them are not admissible at trial. The Court construed the term ‘police officer’ common-sensically and adopted a ’substance over form’ test. It held, that even if an officer is not designated as such, she may still be regarded as a ‘police officer’ if she otherwise exercises powers which are typically investigative in nature; for instance, the power of search, seizure, arrest, etc.

The Court held that the mere fact that these officers under NDPS do not file a charge-sheet at the end of the investigation does not militate against the fact that – essentially – they are police officers – function-wise. The Court took note of the fact that NDPS is a ‘penal statute’ and given the gravity of consequences for the accused/suspect, the law must be tested on a higher due-process anvil and important processual safeguards should be made available.

As good as this conclusion this, one must confess that the majority opinion is a bit tenuous when it comes to dealing with previous decisions of the same bench strength. It does not – for instance – deal satisfactorily with a previous constitution bench decision (Barkat Ram) – which says that, while deciding the question as to whether an investigator is a ‘police officer’ or not, the fact that the investigator finally files a charge sheet in the court is determinative of the matter. This is where the dissent by Justice Indira Banerjee calls the majority decision out.

This – we believe – would ensure that this is not the end of the road for this question and it would continue to be litigated upon. But – all in all, a progressive decision that may have the effect of introducing much needed ‘due process’ in investigations under special laws, where the general rhetoric against white collar crime has led to – over the years – a dilution of important safeguards.

We believe that the case may have great implications with respect to investigation under other statutes too, for instance, the CA and the PMLA, under which the SFIO and ED, respectively, can record statements of even suspects which can then be relied upon by Courts – at the time of trial.

*A detailed case comment on the other issues emanating from the judgment, including the nuance around ‘inquiry’ and ‘enquiry’, would soon follow.